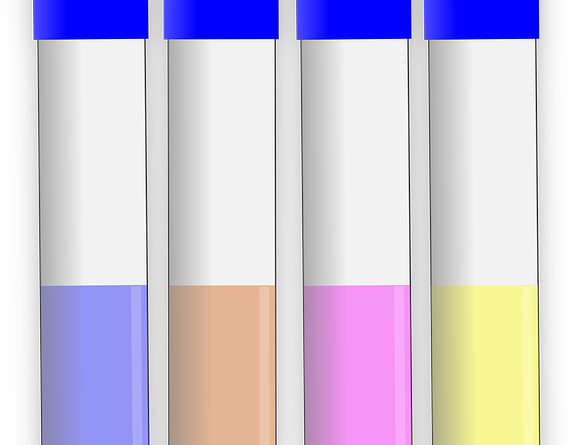 Muncie, Ind. – Ball Memorial Hospital ranks No. 1 in Indiana for cardiac surgery based on clinical outcomes according to a recently released study.

The Tenth Annual HealthGrades Hospital Quality in America Study recognized Ball Memorial Hospital as a Recipient of the HealthGrades Cardiac Surgery Excellence Award™  and ranked BMH as Best (#1) in Indiana and in the top five percent in the nation for Cardiac Surgery. HealthGrades also awarded BMH its Five-Star rating for cardiac surgery and for coronary bypass surgery.

“To be recognized in the top five percent nationally for our cardiac services is outstanding,” said Ball Memorial Hospital President Brent Batman. “A ranking such as this gives our hospital and cardiac physicians due recognition for the excellent services they provide.”

Among key findings of the HealthGrades study, across all procedures and conditions studied, there was an approximate 52 percent lower chance of dying in a 5-star rated hospital compared to the U.S. hospital average.

The Tenth Annual HealthGrades Hospital Quality in America Study of patient outcomes at the nation’s approximately 5,000 hospitals covers more than 41 million Medicare hospitalization records over the years 2004 to 2006. It is the most comprehensive annual study of its kind. Based on adjusted mortality and complication rates hospitals were assigned a 1-star (poor), 3-star (as expected), or 5-star (best) quality rating for 28 diagnoses and procedures from heart failure to hip replacement to pneumonia.

The study, which documents a significant variation in care quality between the highest-performing hospitals and all others, also found that if all hospitals performed at the level of hospitals rated with five stars by HealthGrades, 266,604 Medicare lives could have potentially been saved over the three years studied.

“Our research shows that while the overall quality of hospital care in America is improving, the gap between the best-performing hospitals and the worst persists,” said Dr. Samantha Collier, HealthGrades’ chief medical officer and author of the study. “This persistent gap makes it imperative that anyone planning to be admitted to a hospital do their homework and seek out highly rated facilities.”

Ball Memorial Hospital is the flagship of Cardinal Health System. The hospital serves as a tertiary referral center and teaching hospital for East Central Indiana. Ball Hospital is accredited by the Joint Commission and maintains more than one million square feet of facilities. More than 18,000 patients are admitted every year and 150,000 outpatient procedures are completed annually. Brent L. Batman is President of Ball Memorial Hospital.